The freestyle wrestling has been popular all over the world for so many years. Fans have been addicted to WWE since the inception of the sport and thus the video game based on WWE has garnered massive response too. Developed by Yuke’s and Visual Concepts, the latest installment of the professional wrestling based video game, the WWE 2K17 has been one of the most selling video games of the last year and fans are eagerly waiting for the much-anticipated next iteration of this series, the WWE 2K18. Although the developers and the publisher of 2K18 have kept mum about the upcoming video game, a new rumor and update are landing on the internet every alternate day. We in this article, have discussed everything we have come to know about WWE 2K18. So scroll down the page and know the probable release date of WWE 2K18 along with the rumored specs, features, gameplay and price.

The speculation is going on for a long time over the WWE 2K18 release date and unfortunately both the developers and the publishers of the game has been tight lipped about the date. Although it is very difficult to successfully predict the release date of a video game, we, in this article have followed the release date of the previous iteration and tried to find out a pattern. The WWE 2K17 was unveiled in the month of May last year and hit the market shelves by October. So we can expect that the makers will follow the same pattern too and the WWE 2K18 will be launched in the mid-half of 2017, most preferably in the month of May or June.

After the grand success of the current version, it’s expected that the WWE 2K18 will also be released with the top-notch, high-end and glitch free graphics. Many reports suggest that, and we firmly believe too, that the wrestling-based video game will come with 4K resolution. Not only WWE 2K18, many games of 2017 will support 4K resolution as a matter of fact. So we can assure you that the forthcoming video game will be a real treat for the eyes.

The current version, WWE 2K17 flaunts a series of new features and the most highlighting one is the various kind of moves. So we surely expect that 2K will include more number of moves in WWE 2K18, to make the game more interesting and fun to play. So you can carve out the best from the wrestler you are playing with these newly added moves.

Another striking feature the WWE 2K18 is going to incorporate is the inclusion of Kurt Angle in the video game. There is a rumor that the Olympic-medal winning wrestler is making a comeback in the real world, and to keep the parity 2K has taken this decision.

Although there is no official news about the price tag of WWE 2K18, we believe the upcoming video game will be priced at $80. In the age of digitization we are moving towards more of virtual stuff. And the virtual money is one the main aspects. So to overcome this barrier, I have decided to bring what is the need of the hour. Hence I will present you the detailed analysis of the mobile ewallet apps present around us. In… 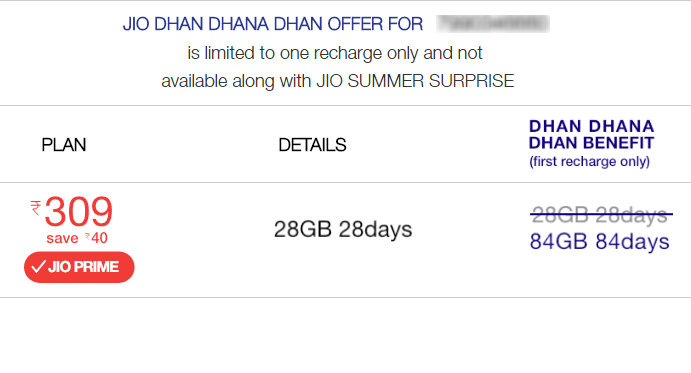 Soon after TRAI advised Reliance Jio to discontinue its Summer Surprise Offers, it has announced a new plan named as DHAN DHANA DHAN plan. The plan will cost a total of Rs. 408 (99 for Prime membership and 309 plan amount). The users will get unlimited voice and data (1GB high-speed data per day) benefit… 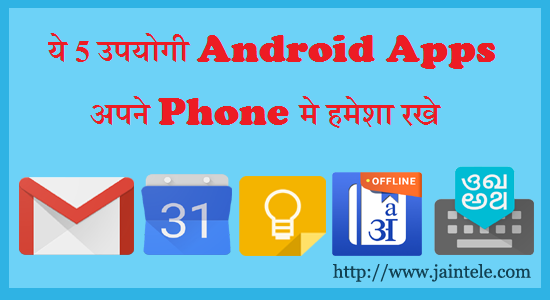 You have probably heard about Snapchat. It is the popular mobile application that allows you to send videos and pictures, both of which will self-terminal damage after a few seconds of a person viewing them. Snapchat is also a fun messaging application, You can capture a photo or brief video with it, then you add… 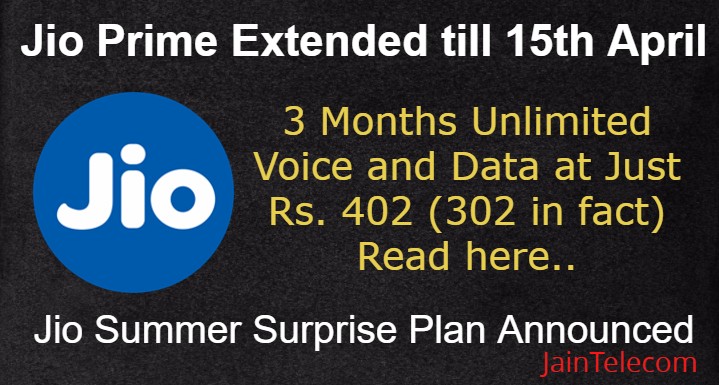 Most of us have a fitness goal for the year 2017 and made it our new year’s resolution as well. The android applications are not only good for managing the life and schedule but also very beneficial for the fitness and health. You can download these apps from the Play Store and get started with…