This is common issue in Samsung A50 and other similar phones where the battery charging is stopped and a temperature warning messages is displayed on the screen when plugging in the charger. Moreover, the phone won’t turn on with the remaining power in the batter.

Today, I received a Samsung A50 with the above-mentioned issue. The problem started after the phone got some water spilling over it. I opened up the phone and diagnosed properly. I didn’t see much signs of water residuals inside the phone apart from a tiny sign near the charging PCB at the bottom of the phone. Here is what it was showing on the screen while plugging in the charger:

Fixing the Samsung A50 Not Charging Issue

So, as I figured out the issue was with the charging PCB only, I replaced the PCB with a new one. Here is how the PCB looks like:

After replacing the charging PCB, the issue was fixed and the phone started charging properly. Here is the proof:

Although, this fixed was tried on Samsung A50, it would work on other similar phones like Samsung A10, Samsung M30 or any Samsung A and Samsung M series.

If you are facing the same issue, try the issue and let me know if it works for you. Also, let us know if you fixed the issue by any other way.

I have written this post to explain how to unlock Samsung mobile phone without any box and cable. Sometime we get Samsung mobile with phone lock. If you are an end user or a mobile repair professional, it will help you. This trick will work specially on the touch screen phone like Samsung Champ, Champ…

Micromax A51 is a medium class Android smart phone running Android 2.3.7 Os. Today I am going to describe how very fast and easily you can flash this phone without any flashing box. You may need to flash this phone if : The phone does not boot up. Only BOLT logo animates but phone does… 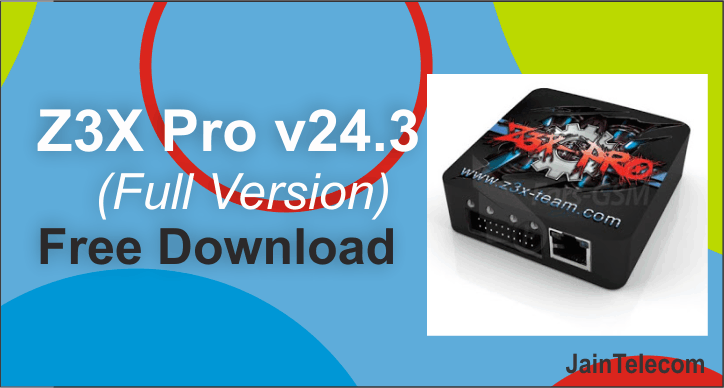 I was thinking to write this post for a long time, but could not get time to do so. So finally I did it. Actually on the Nokia new phones like C1-01,C3-00,C3-00, X1-00,X1-02 etc all new generation phone, there is a problem which creates very frustration when occur. Even though it happened to me many…